With over 20 years of non-profit experience, Allison has contributed to some of the nation’s most dedicated organizations in the form of leadership, fund development, and direct community impact. Through the Junior League of Boston, St. Louis, and Norfolk-Virginia Beach; New York Cares; Habitat for Humanity; AMIGOS de las Americas Chicago/Guanajuato; Garden Clubs (GC of America, Virginia, Norfolk, Lochhaven, and Algonquin Park); and more, she has raised hundreds of thousands of dollars for the community and had the opportunity to serve in several major metropolitan areas.

Allison cares deeply about her local community. The ONECommunity Museum concept was developed to meet the community needs that overlapped across different regions in which Allison has lived.

Ben Gasbarra is passionate healthy lifestyle advocate who has managed and developed greenhouse operations and complimentary educational programming as a Director at a wellness resort. He has managed a health retreat, living on-site and executed administrative as well as operational duties. He is experienced in teaching hands-on workshops involving micro-green content.

​Our advisory team and additional contributors is a group made up of individuals with diverse backgrounds.  Further, they are professionals that are specifically aligned with the ONECommunity mission and operations, coming from Finance – Design | Build – Health – Education – Museum – Administration – Funding – Marketing & Philanthropy. 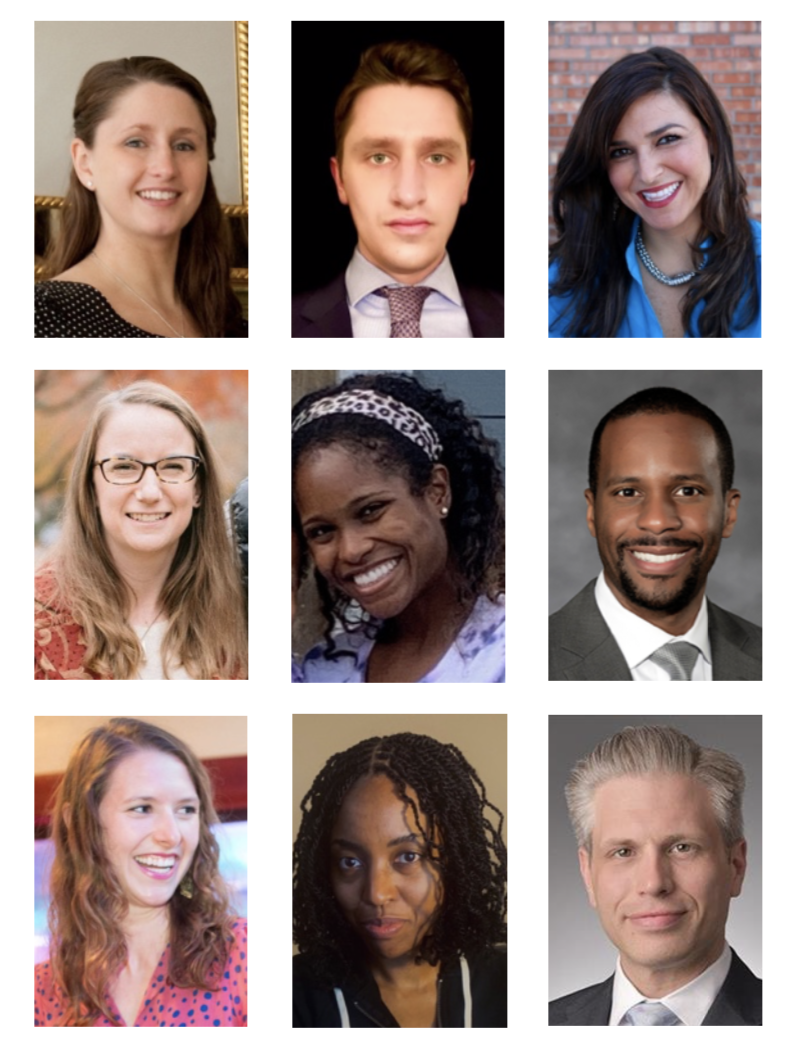